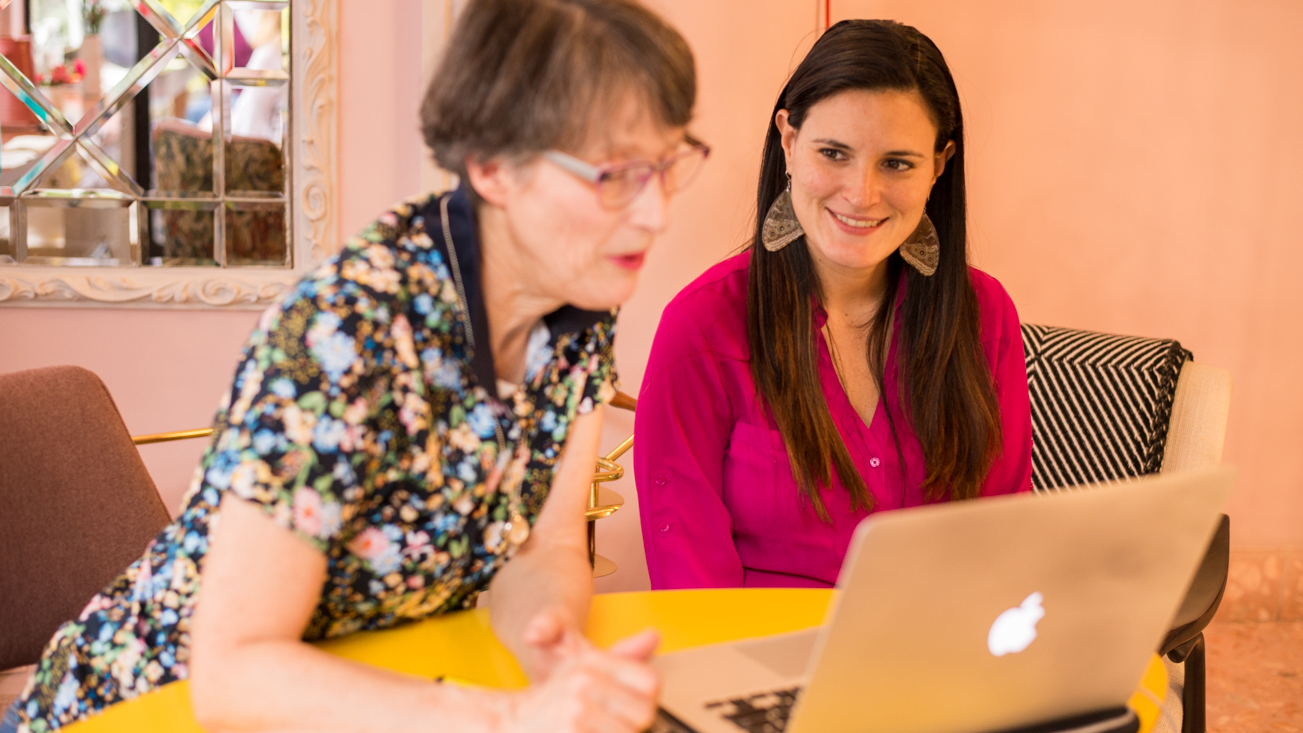 You probably know how count to ten in Spanish, which means you are more than halfway to everything you need to be able to count from 100 to 1000. The powerful thing about Spanish numbers is that with a few easy rules you can easily put together every number until 999 and then 1000.

What happens after fifteen? Counting from 16 to 30

All numbers in Spanish from 16 to 29 have one thing in common: they combine three words in one.

Notice that there are two slight spelling changes: “z” becomes “c” and “y” becomes “i”, but the pronunciation is the same.

The words “hundred” and “cien” couldn’t be any more different, since they come from different families of languages and they don’t share an etymology. But there are other words in English that come from the Latin root “centum” (a hundred), such as cent, century, centigrade, centipede or centimeter, which literally means “one hundredth part of a meter”.

Linking ideas and sounds is the key to incorporating words organically to your vocabulary. Knowing etymologies has been useful to some of our students at Fluenz Immersion, while others are more sound or music oriented. Choose your own way!

The structure will be almost the same for the next numbers until 999, you only have to learn the multiples of 100 and add the rest.

Do you notice a pattern? Remember that the numbers that come from 5 (cinco), 7 (siete), and 9 (nueve) tend to have small changes in the root when they form larger numbers.

-Siete will tend to drop the “i”: “setenta”, “setecientos”

What about a thousand?

The structure is the same!

To form multiples of a hundred you only have to add the digit number before “mil”: dos mil, tres mil, cuatro mil, cinco mil, seis mil, siete mil, etc.

El or La? Gender in Spanish: How to know when a noun is feminine or masculine
Numbers in Spanish: the practical guide for English-Speakers
Adjectives in Spanish: The Power of Descriptions in Spanish