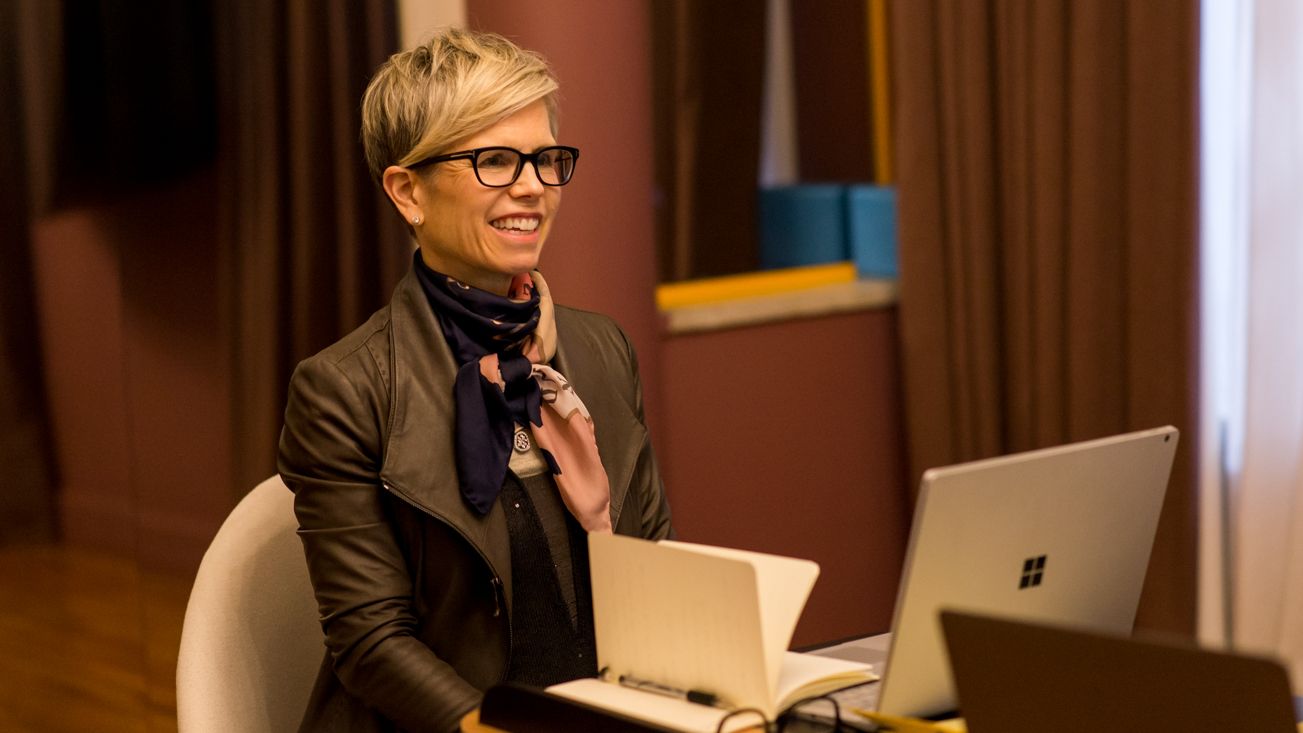 The fastest way to learn the Spanish alphabet is to know what each letter actually sounds like and more than anything, what each letter sounds like to an English-speakers. For instance the letter ‘i’ in Spanish sounds exactly like the letter ‘e’ in English, a simple fact that can help anyone remember how to say ‘i’ in Spanish. By using this kind of comparative English/Spanish approach we’ve had great success in our Fluenz language learning programs.

The ‘abecedario’ or Spanish alphabet includes all the 26 letter of the English alphabet, plus the ‘ñ’, a letter that plays a key role in the pronunciation of lots of Spanish words.

The majority of the letters in Spanish have their own special names and people use them all the time when spelling out words. Below you’ll find all 27 letters of the ‘abecedario’ and their names, along with an example word for each and the pronunciation using English sounds.

Learn Basic Spanish: The First 10 Spanish Words You Need To Learn
Spanish Survival Kit: Asking for Directions
'My' in Spanish: A Simple Guide to Possessive Adjectives in Spanish