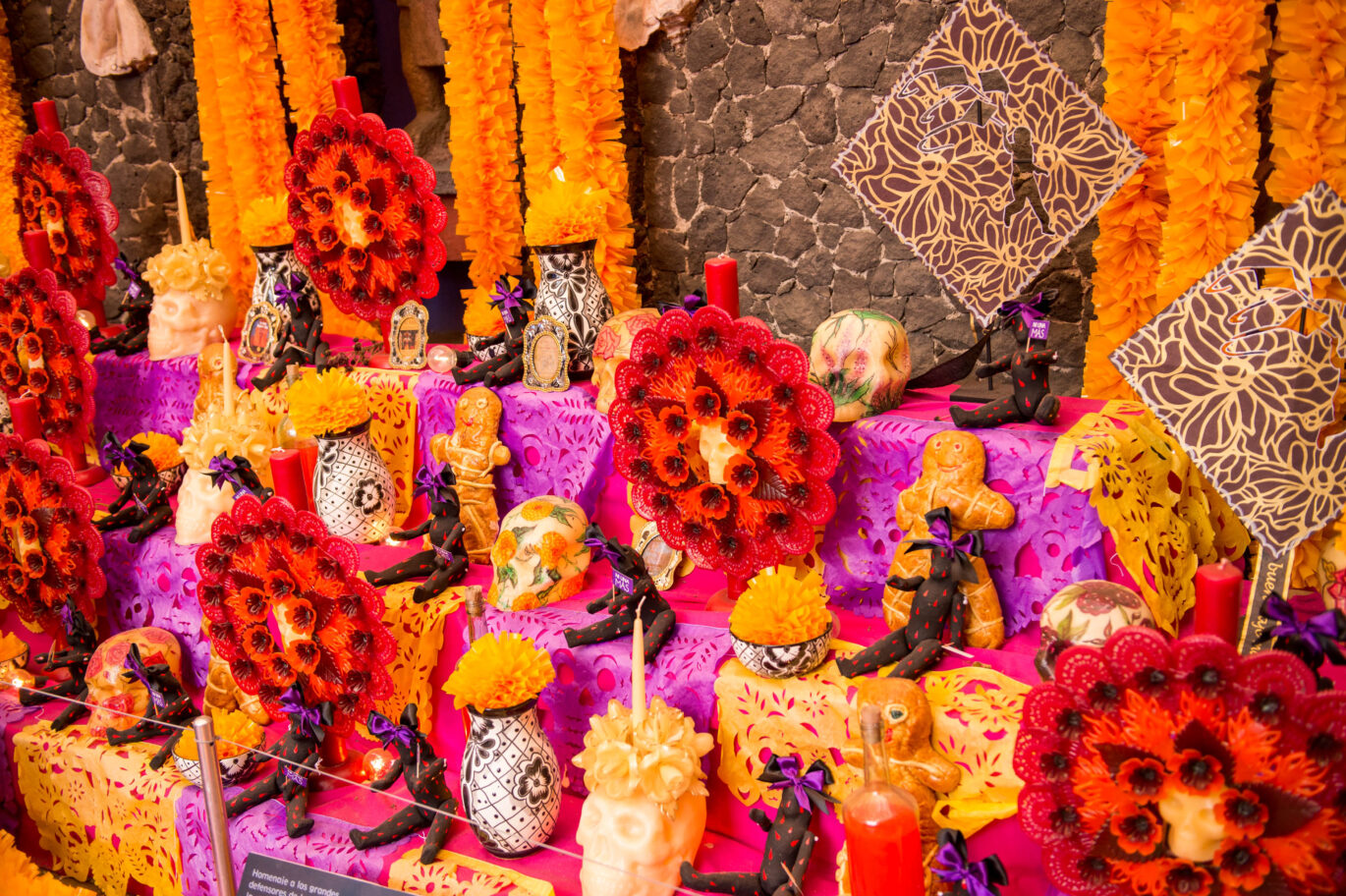 Some people think the Day of the Dead is Mexico’s version of Halloween, but it’s far from it. Halloween is a night of terror, trick or treating and mischief, while the Mexican holiday is a two-day celebration that reunites the living and the dead. It’s truly one of the most fascinating spectacles you’ll ever see. These are the top things to know about this festivity.

1.In pre-Hispanic cultures, death was a natural part of life. They believed that the dead were still members of the community and during Día de los Muertos, they temporarily returned to Earth.

2.Families create altars or ofrendas to honor and celebrate their departed loved ones, and to welcome their spirits back. As such, they’re full of photos, food and water—for their travels from the spirit world back to the realm of the living—and they’re decorated with marigold flowers and candles.

3.In 2008, UNESCO added Día de los Muertos to its list of Intangible Cultural Heritage of Humanity, recognizing its importance.

4.People of all ages dress up and have their faces painted to resemble skulls and the famous calavera Catrina.

If you come to our Mexico City Spanish Immersion in November, you’ll probably be able to see the grand parade first hand. It’s a must-see! Don’t miss it. Write us for more information at guestcare@fluenz.com