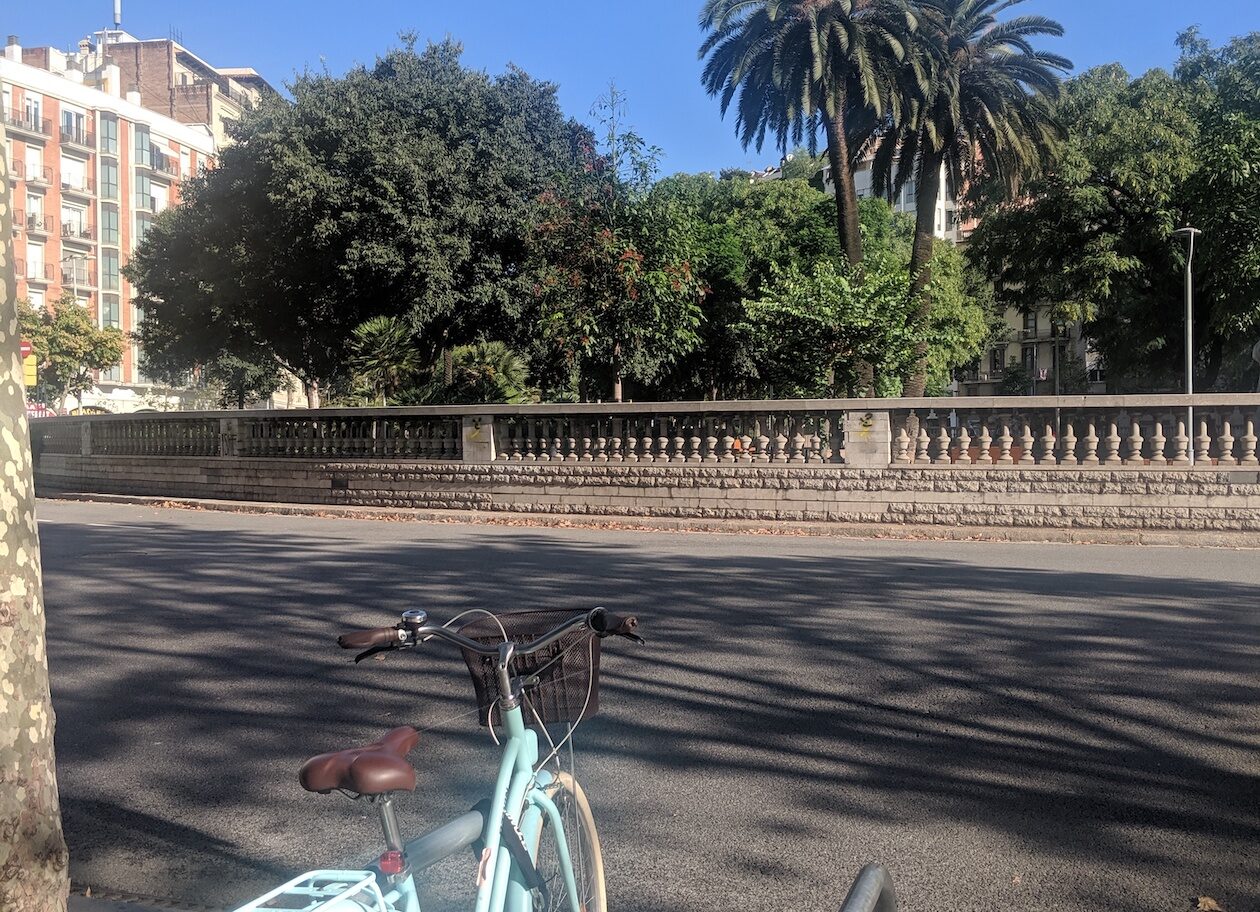 When you think of Spain, many things come immediately to mind: gourmet food, great wine, flamenco, football, vibrant culture, grandiose architecture, incredible art, among many other things. However, you would probably never think of a Spanish Immersion smack in the middle of Barcelona. Fluenz is different from any other Spanish program in the world, that’s why we’ve reinvented the old Spanish classroom and transformed it into an exciting, intense and very effective experience. We want you to learn with the best methodology, a personalized program and the most caring instructors, but we also want to encourage you to go out and talk to the locals and dive into the culture of the city.

When you come to the Barcelona Spanish Immersion, you’ll be met at the airport or train station by a private driver who will take you to our boutique hotel. It’s located in a beautifully designed building from the 1920s in the Eixample District, and here is where you’ll be doing all your hard Spanish work, as well as where you’ll be having breakfast and lunch. We include six breakfasts and five lunches that will sample the best of Mediterranean and Catalan culinary traditions (Vegetarian, Vegan, and Pescatarian options).

Don’t worry, it’s not all work and no play. We will take you on small excursions to iconic buildings, and we’ll organize a private visit to an architectural landmark, private museum, or artist studio. We’ll also take you to special seven course dinner at a Michelin-starred restaurant.

It will be a week to remember, where you’ll come out speaking Spanish and enamored of Barcelona. Write us so you can join the program as soon as we open back up: guestcare@fluenz.com