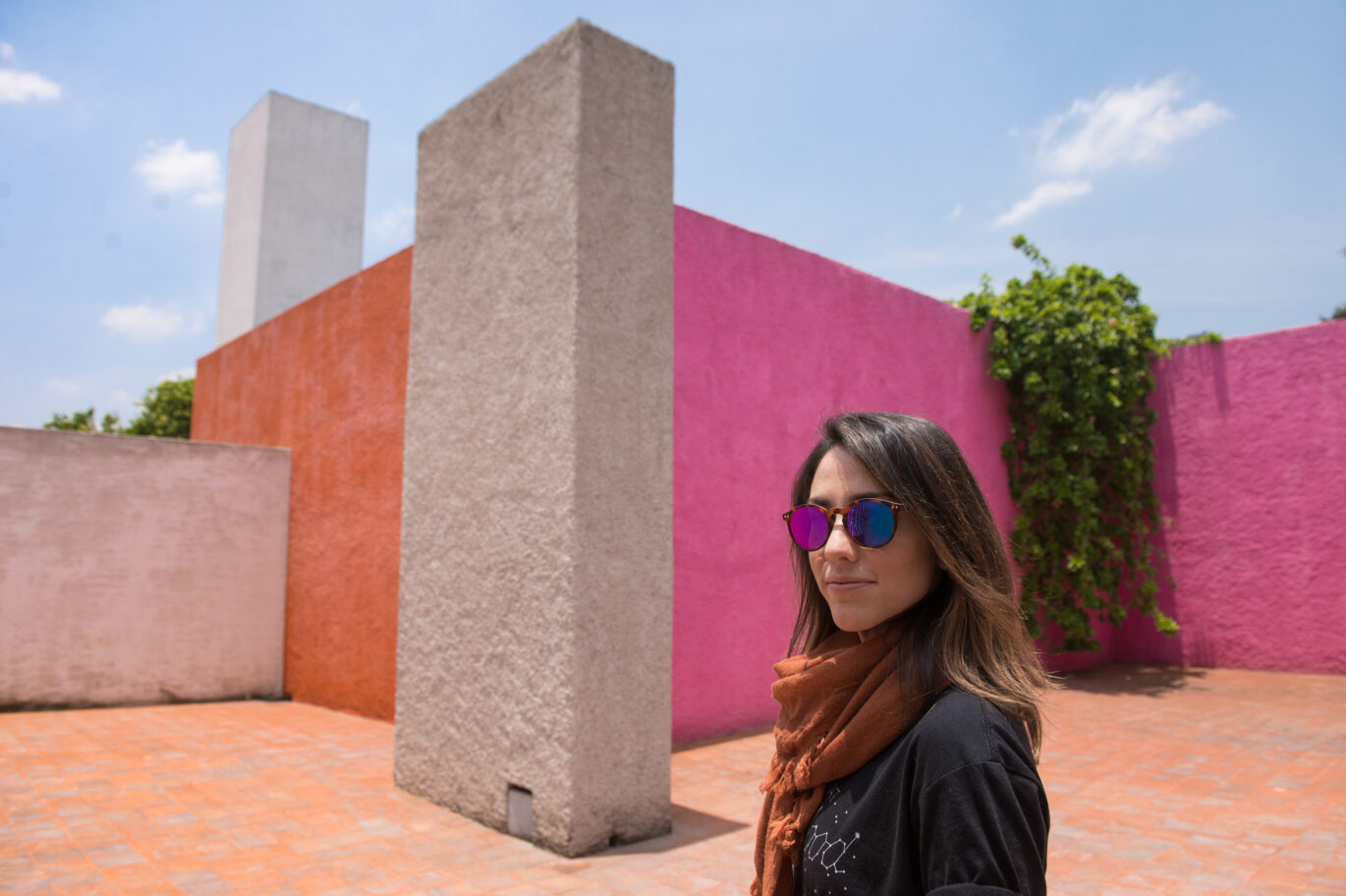 Besides giving the gift of Spanish, the second thing we like the most about our Fluenz Spanish Immersions is taking our cohorts on cultural adventures. We delight in expanding their horizons, giving them a taste of the real Mexico. That’s why we’re always looking for new places to visit during their short stay. We must confess that one of our favorites is Luis Barragán’s studio house.

Mexico has its share of architectural gems; it’s just a matter of taste, of which you like best. For us—and for the many participants we’ve shared this with—Casa Luis Barragán is one of the most representative examples of modern Mexican architecture, which is why it was named a World Heritage Site by UNESCO in 2004.

Luis Barragán was a Mexican architect and engineer who won the Pritzker Prize in 1980. His former residence, built in 1948, was converted into a museum a few years after his death and continues to be one of the most visited sites in Mexico City. It still has the original furniture, as well as his personal belongings and an impressive art collection, which includes works by Picasso, Rivera and Orozco. It remains an important site revered by architects, cherished by the art world and respected by locals.

When you join us at our Mexico Spanish Immersion, you’ll not only learn Spanish, you’ll discover some pretty cool attractions that will serve to complement your lessons. Write us at guestcare@fluenz.com