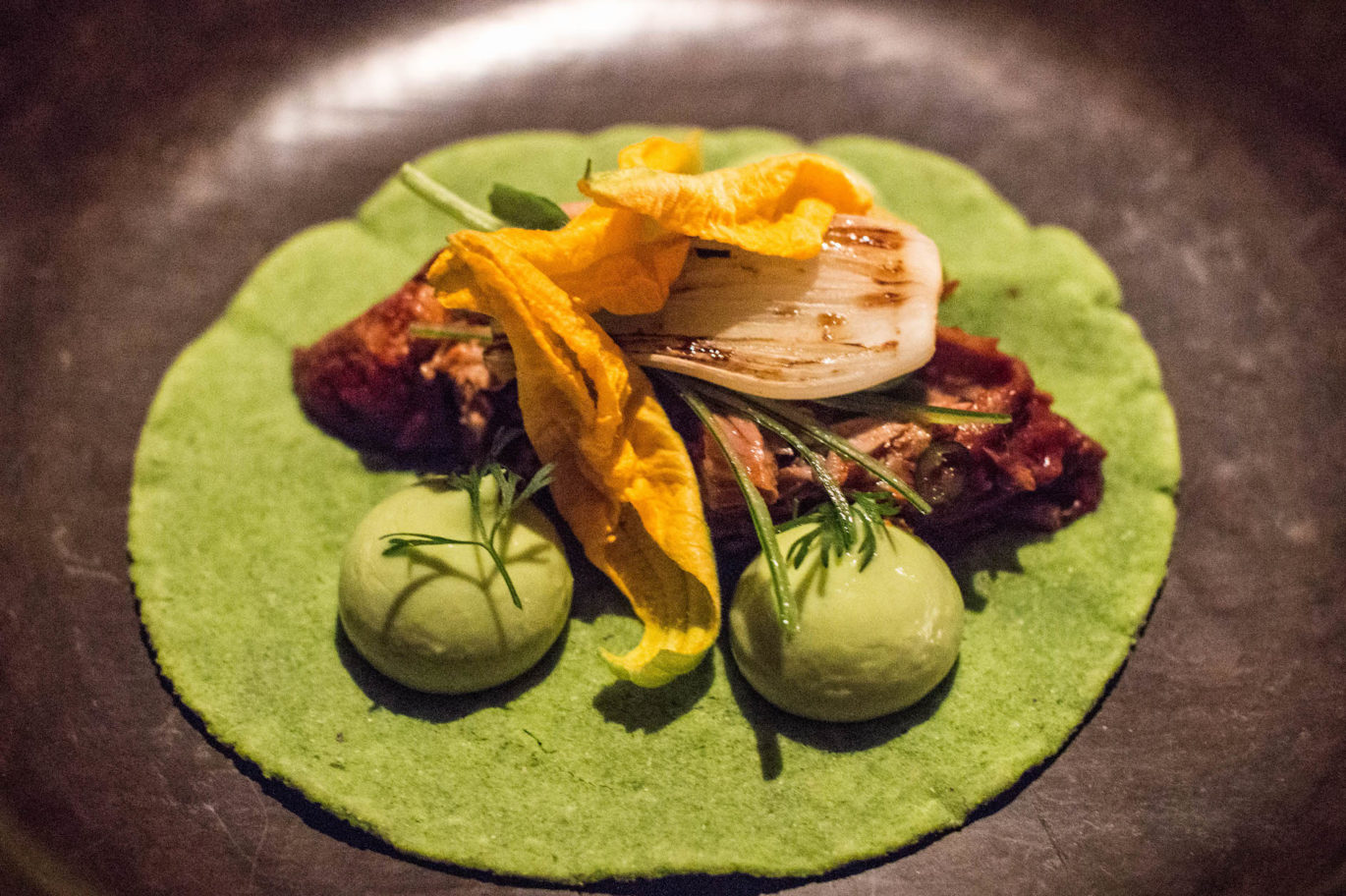 Only Fluenz can give you this one-of-a-kind experience at Mexico City’s Pujol restaurant. We believe that learning Spanish is not only about sitting in a classroom, it’s about exploring the city and soaking up the language. That’s why we’re determined to seek out exclusive activities that will enrich your journey.

Every time we host a new Spanish Immersion group, we take them for dinner at Pujol. However, this outing is special; it’s a dream come true for many. Thanks to chef Enrique Olvera and his staff, we have the privilege of visiting the kitchen and seeing where the magic happens.

Considered by experts the best eatery in North America, Pujol’s cuisine brings together the indigenous traditions of its homeland with modern Mexican culinary expressions. In the chef’s own words: “We’ve passed through many stages, I think that’s one of the beautiful things about Pujol, is that it’s ever-changing. Right now I would say it’s a Mexican restaurant with a contemporary mindset, whereas before it was more of a contemporary restaurant with Mexican ingredients.”

If you want a seat at the Chef’s Table, join us for a Fluenz Spanish Immersion. Your palate will thank you for it!