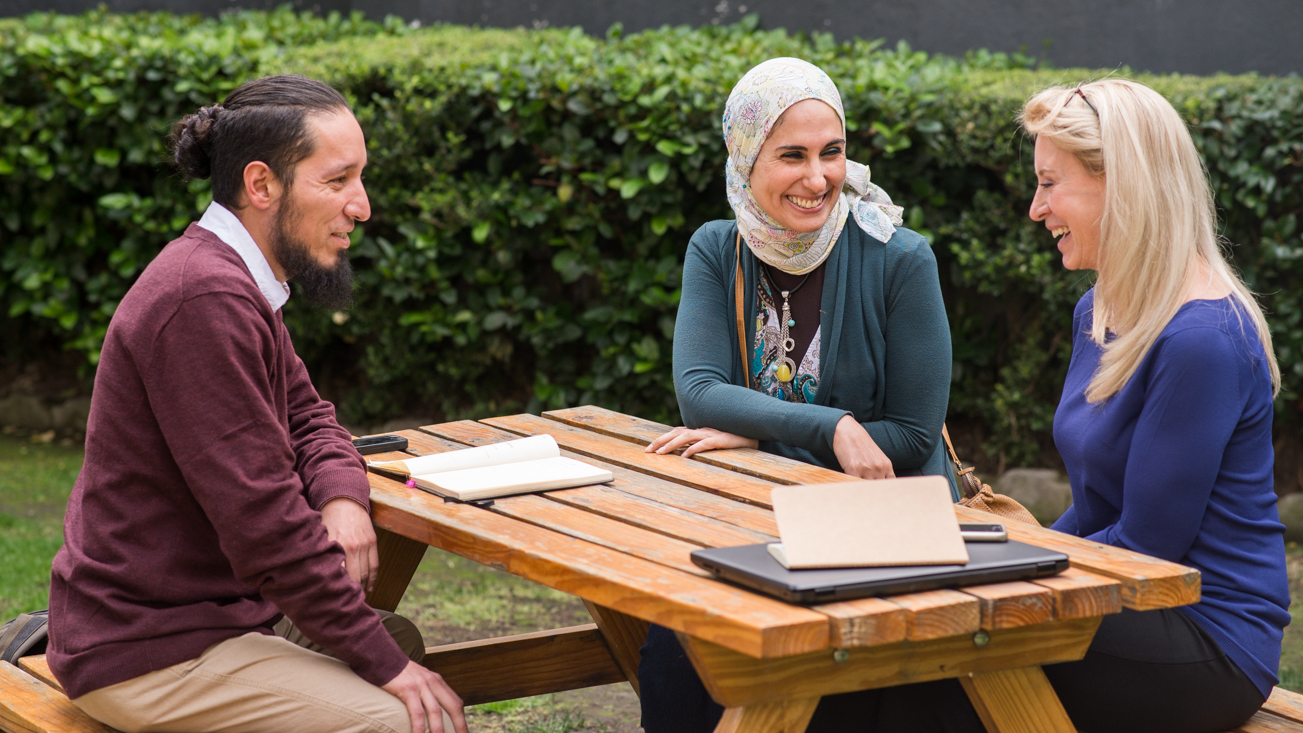 When we created the Spanish Immersion, we wanted the city where we would offer it to be as rich as the program. That’s why, after much research, we chose Mexico City. There is no better place in the world to experience the excitement of living, breathing Spanish culture and language.

The Fluenz Spanish Immersion is quite special and you won’t find anything like it anywhere, especially in Mexico. First of all, our participants stay at a restored Spanish Colonial mansion in the chic Polanco district, which has been reserved for the entire seven nights. Secondly, they get the chance to experience an intense week of language learning, with the best coaches, and a world-renowned methodology that delivers a qualitative jump in every participant’s Spanish—currently. one in five participants is back from a prior week. Third, they have access to top restaurants, private museum visits, exclusive talks by some of Mexico’s leading literary and cultural figures, and a series of informal events around the city.

Our participants end up loving Mexico City. Why? Mostly because years of urban renewal have brought pedestrian friendly avenues, bike lanes, and much safer neighborhoods full of bookstores and cafes. The New York Times calls the city “more cosmopolitan than ever”, proposing the “Mexican capital is primed to bewitch and baffle, challenge and enchant.”

Beyond the recent changes, it’s impossible to forget what makes Mexico the capital of Spanish-speaking Latin America: the Archeology Museum, Rivera’s and Orozco’s murals, Frida Kahlo’s house, its millenarian markets, and most importantly, 20 million Mexicans who have made the place a vibrant meeting place of contrasts, languages and cultures for 693 years.

So come join us for a vibrant and enchanting week, full of Spanish and cultural excitement. For more info write us at guestcare@fluenz.com

The Spanish Immersion takes a stroll around the Roma neighborhood
A unique way to learn Spanish: our Yoga and Spanish Journey
The Fluenz Spanish Immersion philosophy: for true learning, you need great teachers