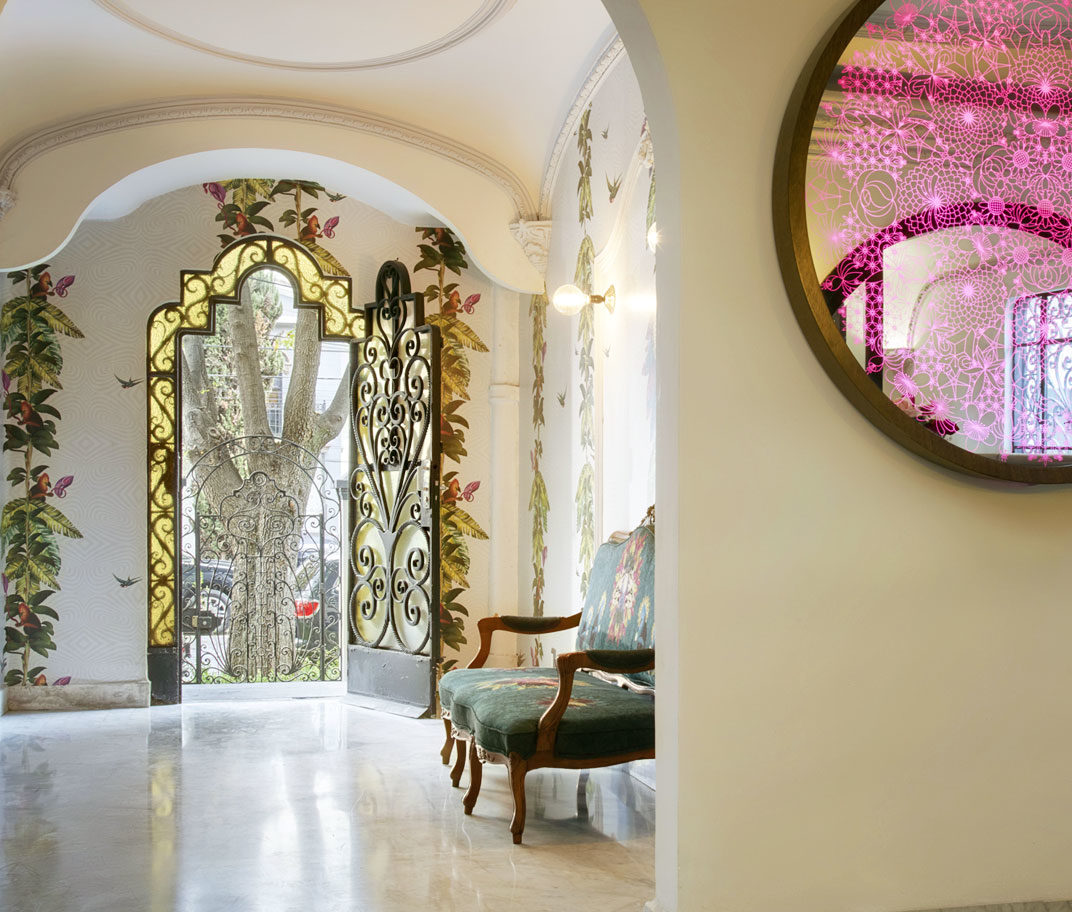 This is not the only article that acclaimed travel writer Becca Hensley has written about our Fluenz Immersions, and we really appreciate her flawlessly-written reviews. She first came to us because, despite having spent a lot of time in Spain and in Mexico when she was younger and having taken dozens of Spanish classes all throughout graduate school, she still wasn’t truly fluent.

Her words describe our Spanish Immersion beautifully; she truly does it justice.

“At Pujol, Enrique Olvera’s acclaimed epicurean hot spot in Mexico City, a group of customers chat as they taste award–winning tidbits. At first glance, the boisterous crowd reads like a coterie of tony residents from Polanco, the capital city’s glitziest neighbourhood, where the restaurant is located. They’re spooning rich mole madre from a rustic bowl, then diving back into conversation. But, were you to eavesdrop, you’d discover that these diners aren’t Mexicans out for a meal. Rather, they’re students at Fluenz Spanish Immersion, an innovative language intensive, based in a stylish Spanish Colonial villa nearby.”

If you want to know what our program is all about, this is a must-read. Who knows, maybe you’ll feel inspired and we’ll see you at our next Mexico City Spanish Immersion once we reopen.