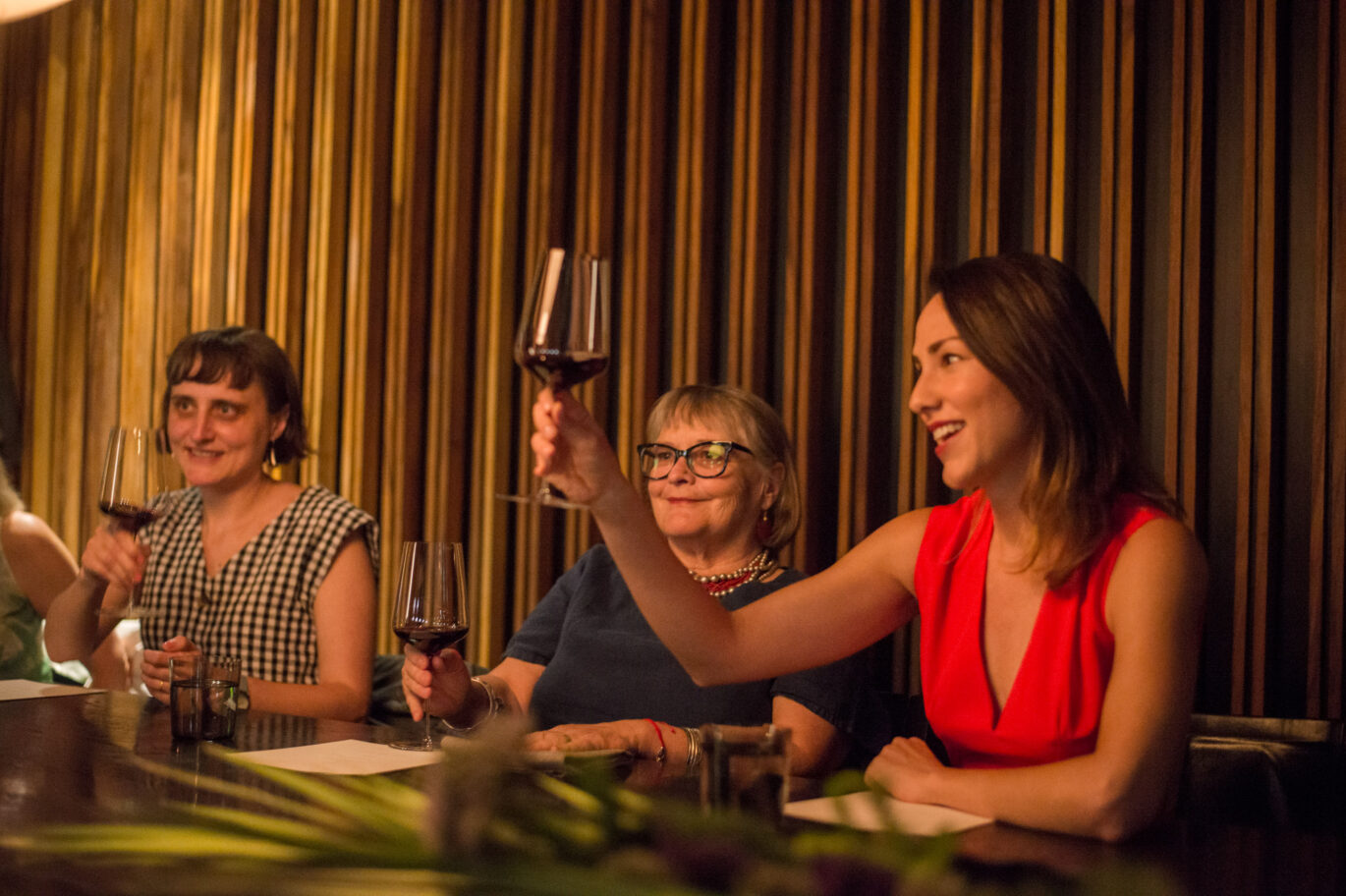 Mexico City’s Pujol restaurant has been top ranked since its opening. Last year, it was ranked 12th among the World’s 50 Best Restaurants and named the Best Restaurant in North America. With a tasting menu of refined plates that fuse indigenous ingredients with modern Mexican culinary expressions, chef Enrique Olvera has proven that Mexican haute cuisine is truly spectacular.

We believe in creating truly memorable experiences at the Spanish Immersion, that’s why when you come to Mexico City, you’ll be granted a seat at Pujol’s Chef’s Table. We’ll take you for an amazing dinner and then you’ll have the privilege of visiting the kitchen and discovering what it takes to be the ultimate best in fine dining.

This one of our most exclusive and special Fluenz outings; we’re determined to enrich your Spanish journey and to seek out activities that will allow you to soak up the language and the culture even more.

Imagine sitting in a beautiful mid-century home, savoring the signature Mole Madre, while enjoying the company of your fellow students. Have you ever heard of a cooler way to learn Spanish?

Join us when we open back up! Write us at guestcare@fluenz.com

Connecting language and yoga: a key element at our Fluenz Spanish Immersions
This Wednesday, join us for a Mezcal tasting at our Online Immersion
A special Nighttime visit to the Museum at our Mexico City Immersion