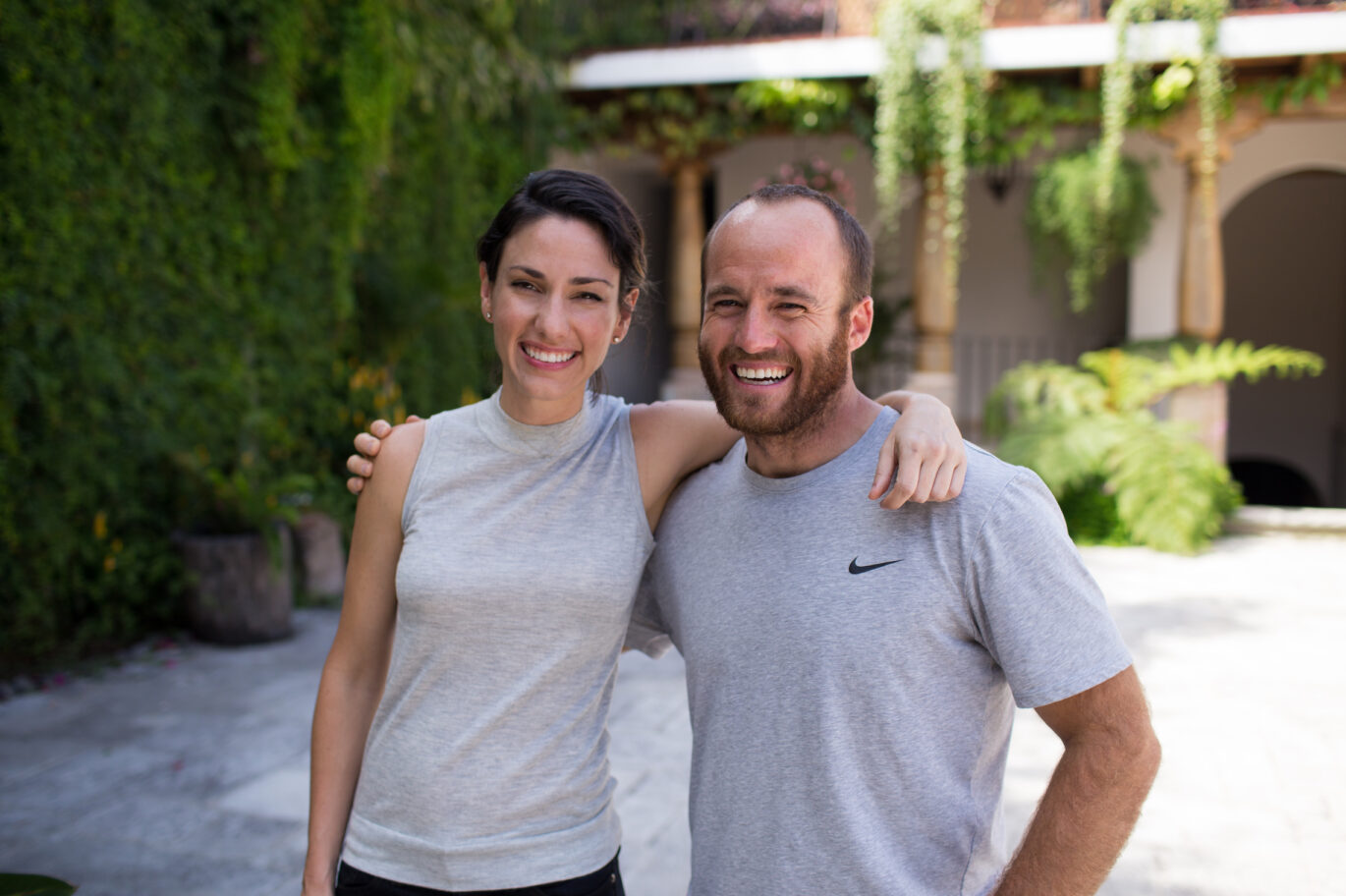 Every week at our Mexico City Spanish Immersion a group of people committed to the idea that it’s never too late to learn a language, come together in this amazing city. They get to spend time making progress on their Spanish and exploring a new culture, and it’s truly a time they won’t soon forget.

What’s most amazing about these avid learners, is that sometimes they are people who you would think could not take a whole week off to learn Spanish. You’d be surprised what “willingness” can do. From successful writers, to musicians and doctors, we’ve had our share of interesting participants who all come wanting the same thing: to expand their Spanish skills and try to reach fluency.

Take Tyler W. Boyer. He was with us at our very first Immersion in Guatemala. Tyler’s amazing training as a helicopter  rescue medic has taken him to Afghanistan and to the scene of Hurricane Harvey in Houston. And his thirst for knowledge brought him to Fluenz. If he can find the time to spend an entire week on his Spanish, so can you.

We hope to see you in Mexico City as soon as we open back up! In the meantime, write us at: guestcare@fluenz.com