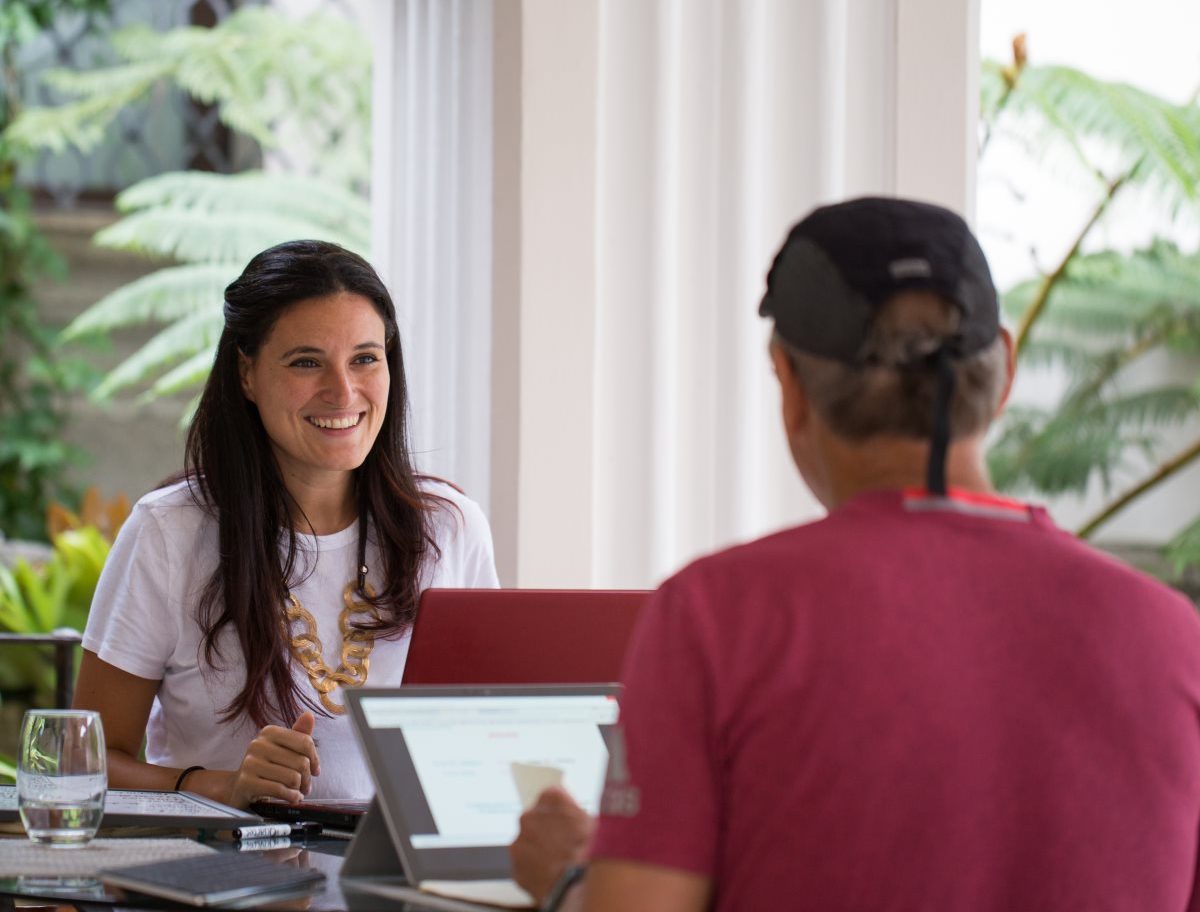 Articles are words that define a noun as specific or unspecific. Consider the following examples:

After the long day, the cup of tea tasted particularly good.

By using the article “the”, we’ve shown that it was one specific day that was long and one specific cup of tea that tasted good. That’s why “the” is called a definite article.

After a long day, a cup of tea tastes particularly good.

By using the article a, we’ve created a general statement, implying that any cup of tea would taste good after any long day. That’s why a is called an indefinite article.

Gender in the Spanish language

That’s all beautiful. The thing is that in Spanish every single noun has a gender: feminine or masculine. “A chair” is feminine, but “a bench” is masculine. If you have studied some Spanish you are painfully aware of this.

Articles in Spanish take on both the gender and the number of the noun. That’s why there are so many ways of saying “the” and “a” in Spanish. Let’s see them in action.

How to say THE in Spanish: The definite article (EL, LA)

In Spanish the definite article “the” must agree in gender with the noun:

The definite article “the” must also agree with the noun in number:

Not too bad, right? But you might be wondering how to know when something is masculine or feminine… It isn’t so simple but it gets better with time and after a while you really start to get a feel for it.

How to say A in Spanish: The indefinite article (Un, Una)

Note that “uno” only refers to the number 1, and it never replaces the indefinite article a. Whether we are talking about “a bench” or “one bench”, we use the same article: un banco.

What about the plural forms?

You can imagine how this gets confusing. And this is only the beginning, adjectives must agree with the nouns as well… it’s a whole world!!  At Fluenz we take it step by step. We do not throw all the rules at our students straight away but rather start introducing new forms and concepts once the previous ones have been cemented.

We only work with singular nouns at first. Then, once you have those down, we introduce the plurals and so forth.

Let’s see if you can use the correct articles for the following nouns.

Try using all of the different articles: definite and indefinite, singular and plural.

Learn Basic Spanish: The First 10 Spanish Words You Need To Learn
Go In Spanish (Go to + To go for food and places)
'My' in Spanish: A Simple Guide to Possessive Adjectives in Spanish

Error: Access Token is not valid or has expired. Feed will not update.
This error message is only visible to WordPress admins